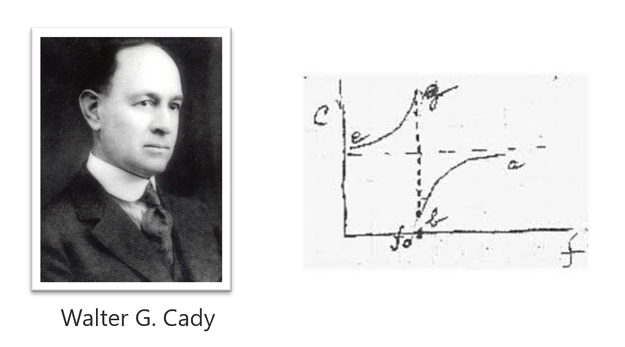 Cady became a professor of physics at Wesleyan University (Connecticut) in 1902, but his work with piezoelectricity did not begin until 1917. Cady’s interest in submarine detection – a huge concern during World War I – led to his invitation to a conference on antisubmarine measures, arranged by the U.S. Navy and National Research Council.

At this time piezoelectricity, which had been discovered in 1880, was still a specialized academic subject and was studied primarily in France and Germany. At the conference, however, Cady learnt from the French delegates about attempts by Paul Langevin to detect submarines via a piezoelectric method. (For more about Langevin’s ultrasonic submarine detector, check out our History of the Piezoelectric Effect!)

Cady himself had decided that the most promising method to detect submarines would be to receive an echo from a narrow beam of underwater ultrasonic waves. To achieve this, he had considered trying magnetostriction. After the conference, however, he immediately abandoned this notion and instead began reading up about piezoelectricity.

Until the armistice in November 1918, Cady worked with groups at the General Electric Research Laboratory and at Columbia University on underwater receiving devices. While European teams stuck to quartz, Cady (and other Americans) turned to the more sensitive Rochelle salt. Cady successfully developed a Rochelle salt microphone capable of detecting underwater sound signals from as far away as 3 miles. 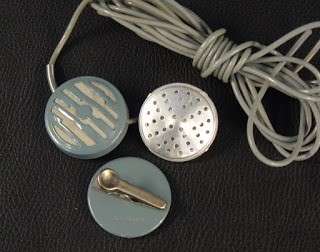 Around this time Cady noticed the reaction of a vibrating piezoelectric crystal upon the driving circuit. This discovery would lead to his most significant achievements. 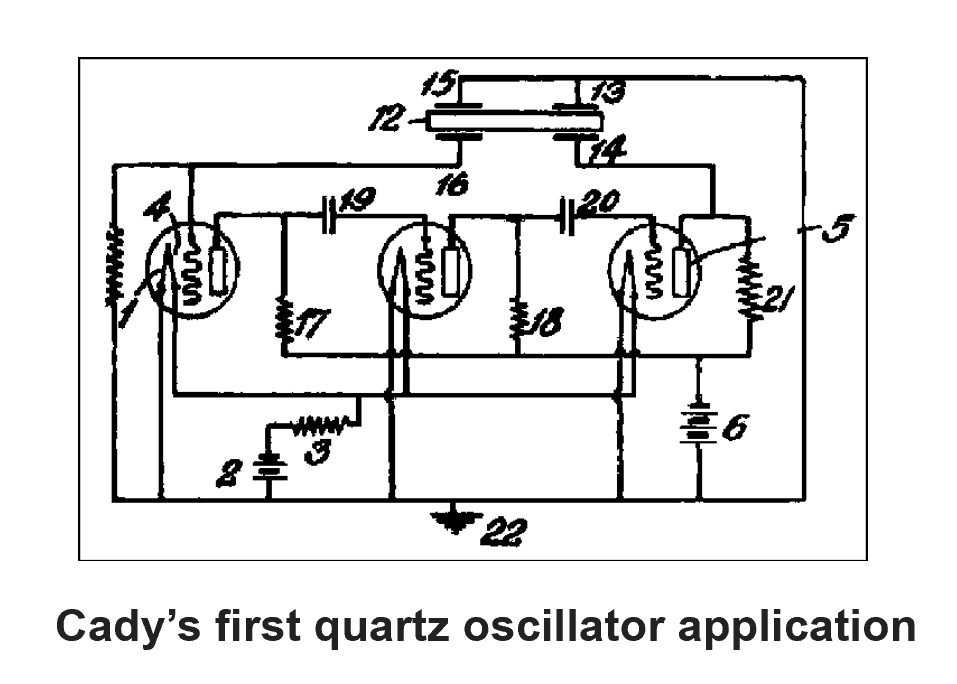 The piezoelectric oscillator was Cady’s most important contribution to science and engineering. Crystal oscillators are now used in everything from quartz wrist watches to quartz clocks in the microchips of computers, tablets and smartphones.

Over the next 20 years Cady focused on the piezoelectric oscillator and the piezoelectric resonator. He also undertook fundamental piezoelectric studies with a special emphasis on Rochelle salt. His initial plan in the early 1930s for a short monograph on piezoelectricity eventually became the enormous Piezoelectricity, whose publication was delayed by World War II until 1946. A revised edition of this important work was published in 1964. 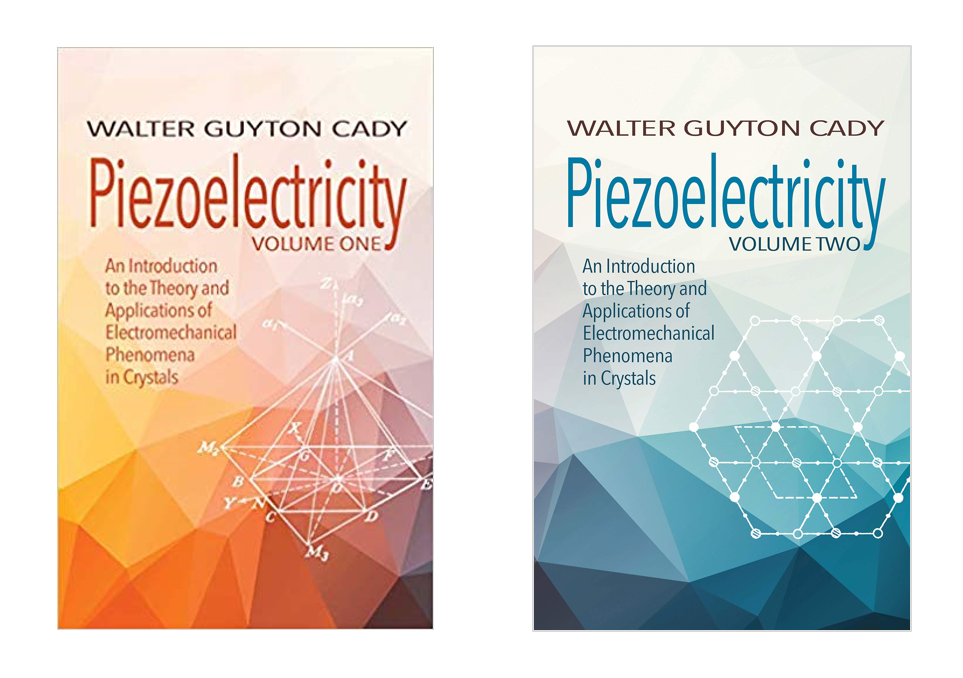 If you are interested, this book is available to buy on Amazon.

Cady officially retired in 1951, but he remained active in his field, even developing a piezoelectric ceramic accelerometer in his 90s and obtaining a patent for it in 1973.

Cady died in 1974, one day before his 100th birthday. Since 1983 the Ultrasonics, Ferroelectrics and Frequency Control Society of the IEEE has annually awarded the W. G. Cady Award, named in his memory, to an individual who has made an outstanding contribution in the field of piezoelectric frequency control devices.